From downtown Vancouver, look to the mountains north-west over the water of Burrard Inlet, and you’ll find West Vancouver. Driving over the landmark Lions Gate Bridge – originally constructed in the 1930s by Britain’s Guinness family to access their vast property development, West Vancouver is also en route to Whistler.

With some of Metro Vancouver’s most exclusive communities, exploring the city’s neighbourhoods is a real treat. If you’re on the lookout for antiques and crafts, Ambleside is worth a try, while Dundarave is known for its boutiques and galleries. Both areas are on the waterfront – why not take a casual stroll along the seawall which connects them? Horseshoe Bay is the western-most community in West Vancouver—the departure point for ferries to Bowen Island, Vancouver Island and the Sunshine Coast. But it’s also a worthy destination in itself, with lots of restaurants offering ocean views, perfect for watching the coming and goings of the harbour.

Outdoor adventure is never far away in West Vancouver. The 75-hectare (185-acre) Lighthouse Park offers an extensive network of trails through majestic Douglas Firs, leading to the 1874 lighthouse – a National Historic Site – and along the rugged coastline where seals can be found basking on the rocks below. An equally impressive road will take you up to Cypress Mountain where there’s great skiing in winter and a host of summertime activities.

Throughout West Vancouver, the focus for many of the city’s restaurants is on seafood. Perched high above the city, the Salmon House on the Hill serves up stunning views along with your equally spectacular dinner. At sea-level, local restaurants such as the Beachhouse Restaurant offer legendary waterfront dining. History, arts and culture are important to the community, with a local museum in a heritage building, and a number of galleries throughout the area.

To learn more about living in West Vancouver and its incredible neighbourhoods contact Chas today. 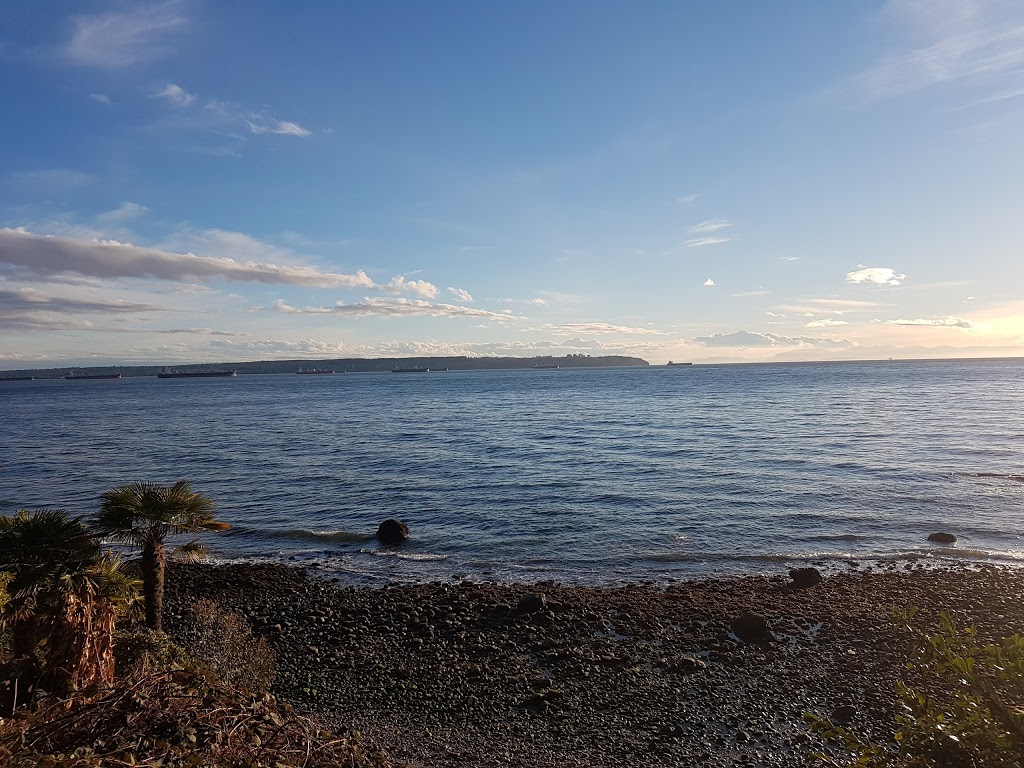 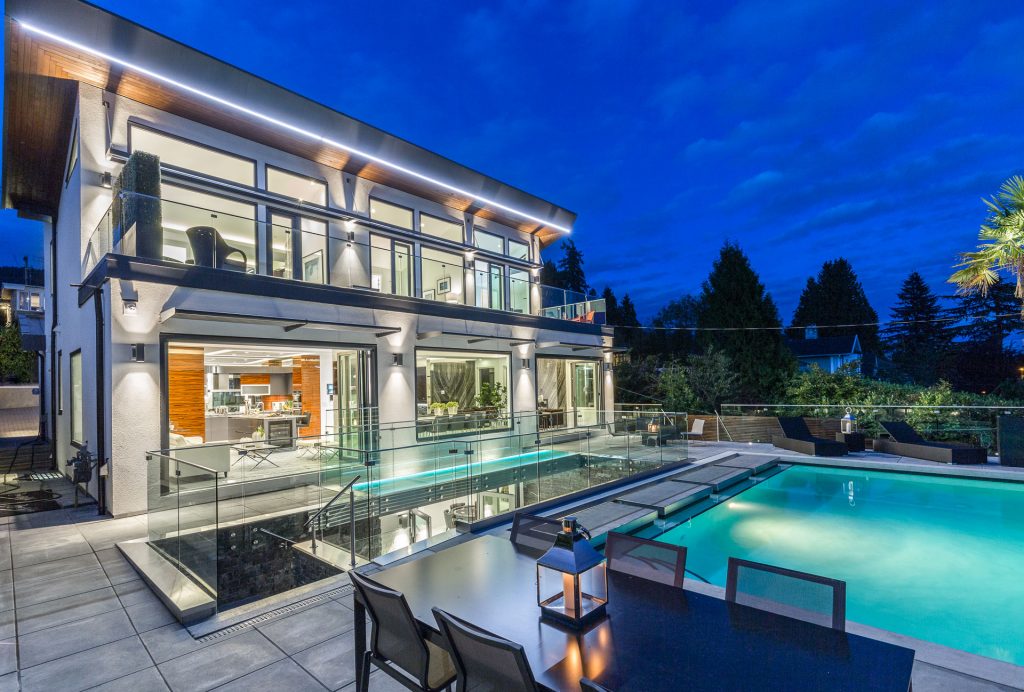 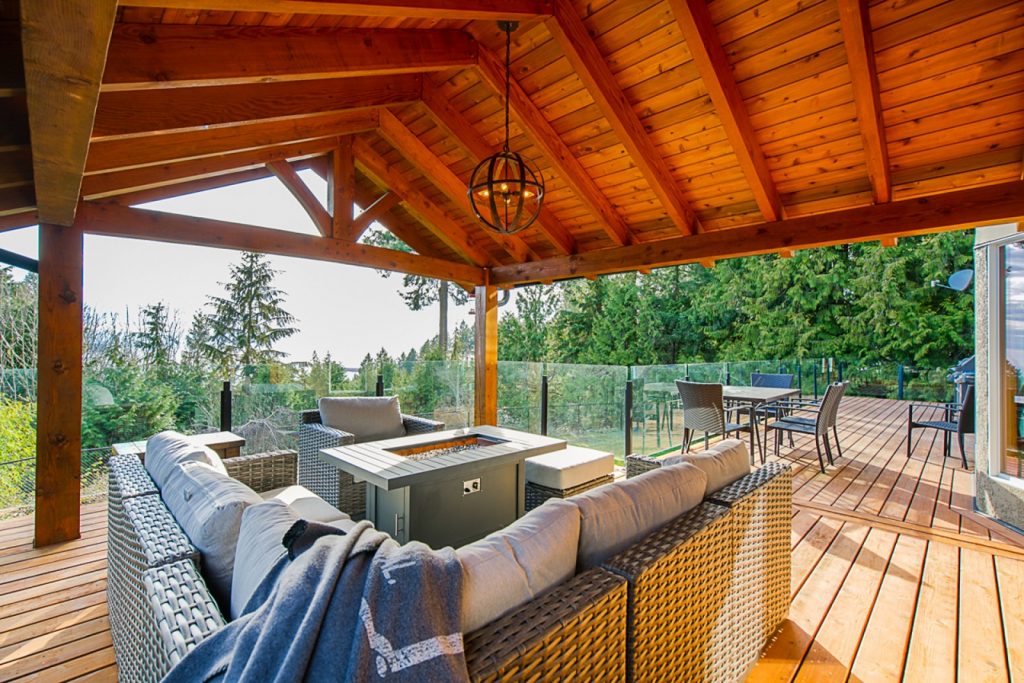 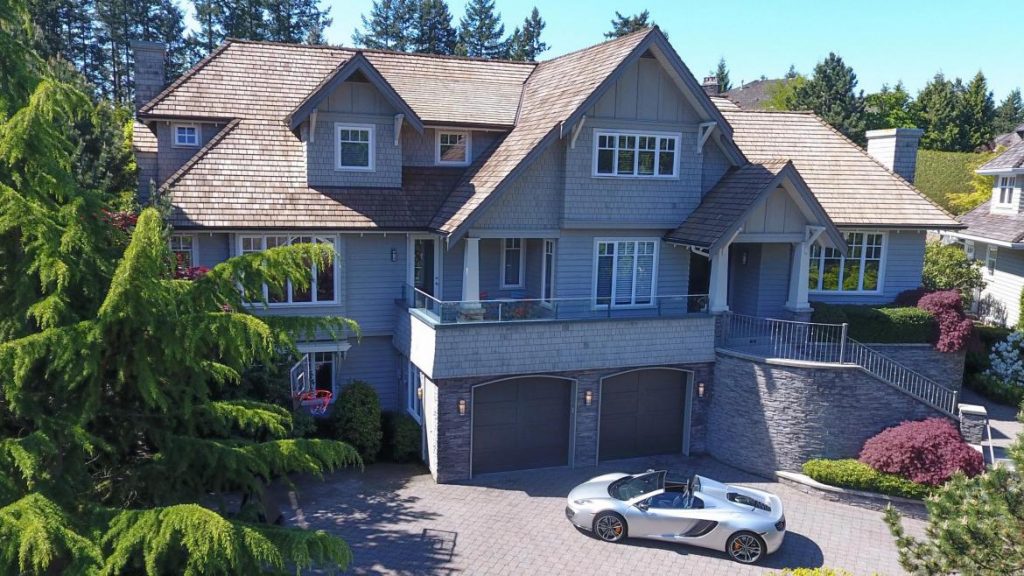 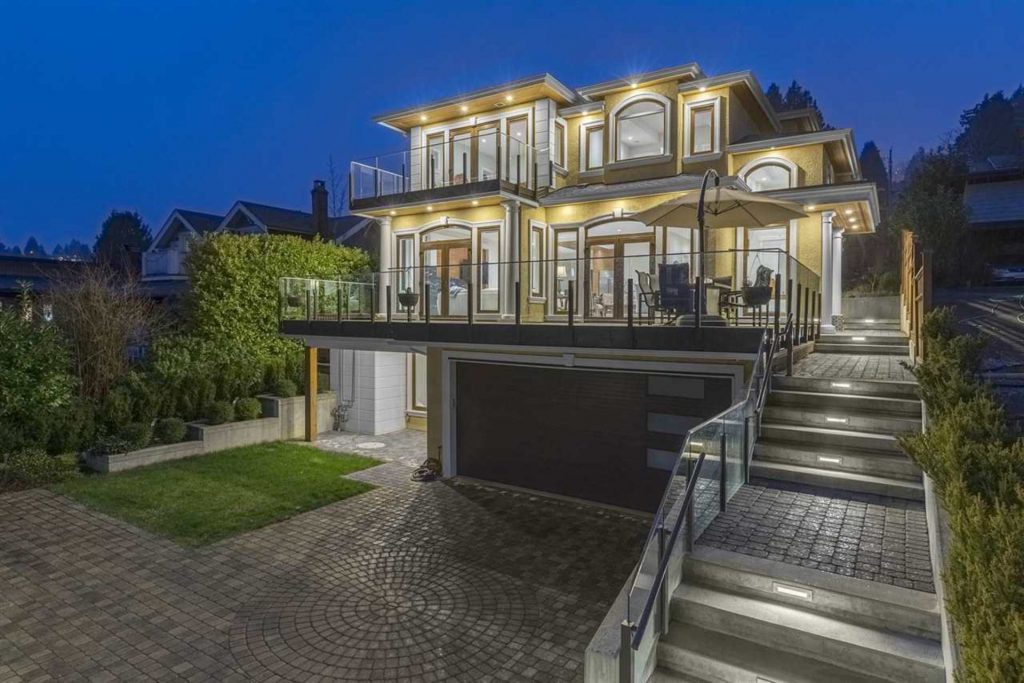 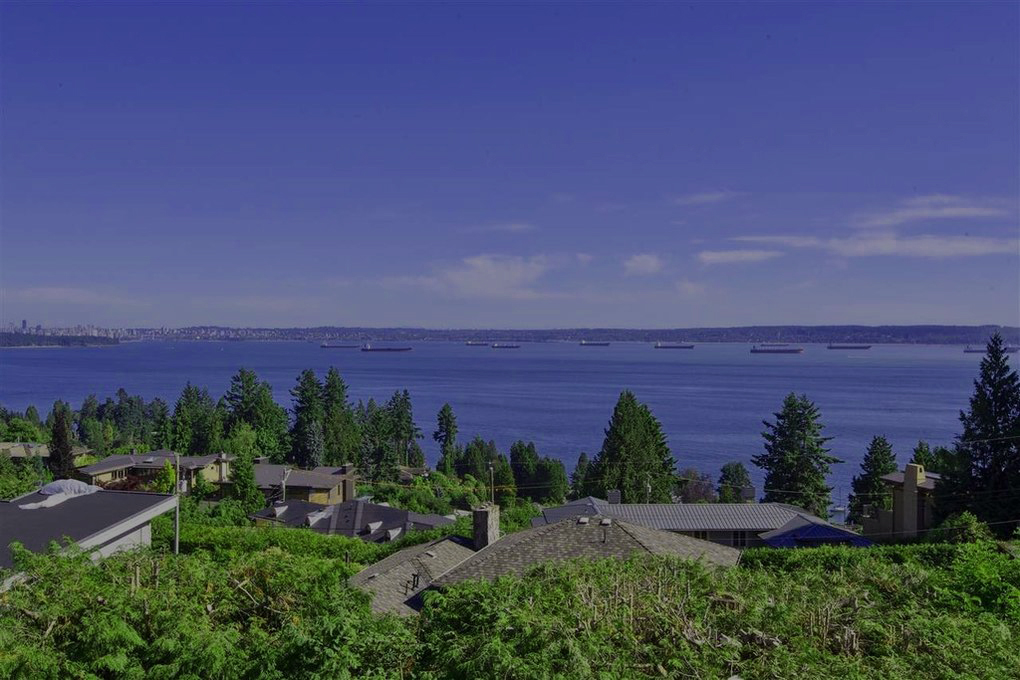 Perched nicely on a rocky Bluff with gorgeous ocean views to Vancouver… here sits 3311 Radcliffe Ave. Designed by Poskitt in 1994 and built to the exacting standards of the current owner. At first look you are impressed by all of the natural light. Accomplished in no short part from a wall of windows and 16ft cedar beam ceilings. The principle rooms take full advantage of the outlook & as the sun sets you honestly feel like you are viewing a painting! Radcliffe Crescent has long been known as one of the premium streets in town and this is an example of why. The lower level also has views with beautiful walkout areas to the gardens and patios. There is ample parking, easy care gardens and the location falls within the West Bay school catchment. It’s time to relax folks & enjoy life!

# or % of Rentals Allowed:
Signup

Golf Course Nearby, Recreation Nearby, Shopping Nearby, Ski Hill Nearby

These statistics are generated based on the current listing's property type and located in West Bay. Average values are derived using median calculations.
To access this information,
please create a free account
Get market change alerts
more maps

These statistics are generated based on the current listing's property type and located in West Bay. Average values are derived using median calculations.
To access this information,
please create a free account
Get market change alerts

The data relating to real estate on this website comes in part from the MLS® Reciprocity program of either the Real Estate Board of Greater Vancouver (REBGV), the Fraser Valley Real Estate Board (FVREB) or the Chilliwack and District Real Estate Board (CADREB). Real estate listings held by participating real estate firms are marked with the MLS® logo and detailed information about the listing includes the name of the listing agent. This representation is based in whole or part on data generated by either the REBGV, the FVREB or the CADREB which assumes no responsibility for its accuracy. The materials contained on this page may not be reproduced without the express written consent of either the REBGV, the FVREB or the CADREB.
powered by myRealPage.com
Menu